From the beginning of February till the end of March 2017, Romania has seen the largest protests since the fall of communism in 1989, over a hastily-imposed decree that would have weakened penalties to corruption made by the the coalition government, led by PSD Prime Minister Sorin Grindeanu. Despite the government agreeing to scrap the contentious decree, an estimated half a million Romanians continued to protest across the country,reaching 150k outside the cabinet building in Bucharest as highest peak. This forced the Justice Minister Florin Iordache to resign and is seriously affecting the entire government coalition. This work is a mix of protesters portraits and slow motion video mixed to interviews. 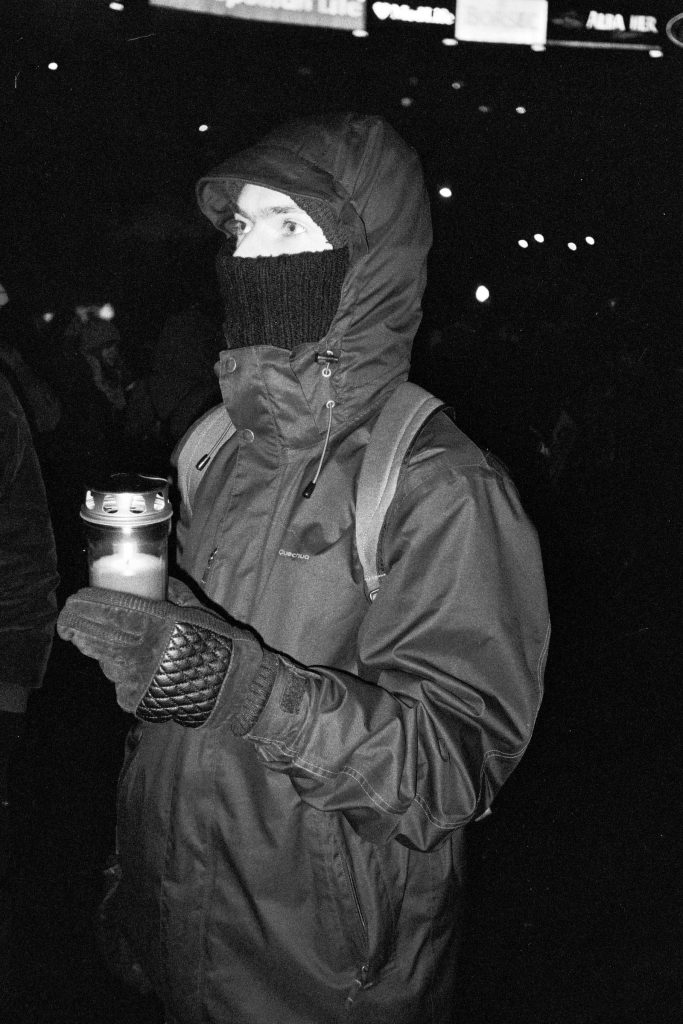 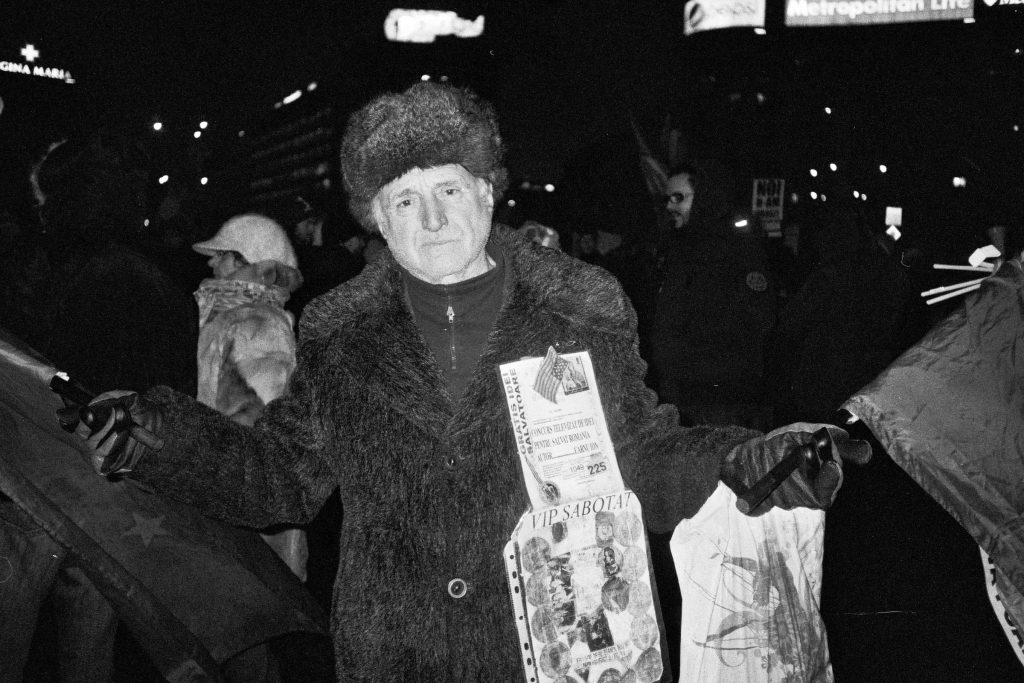