Set in a grand mansion on the shoreline of Lake Como, the campaign sees the return of model Georgina Grenville in a celebration of a decades long friendship. Georgina previously starred in the Versace Fall-Winter 2000 campaign and is now back, almost twenty years later, for Pre-Fall 2020.

Georgina Grenville plays “The Matriarch” – a powerful and independent mother. While she leaves the mansion for a short business trip, The Matriarch’s rebellious two daughters through a house party. It’s a swirling kaleidoscope of mischief and Versace glamour. #VersaceHouseParty

I managed the realization of the secondary shooting. 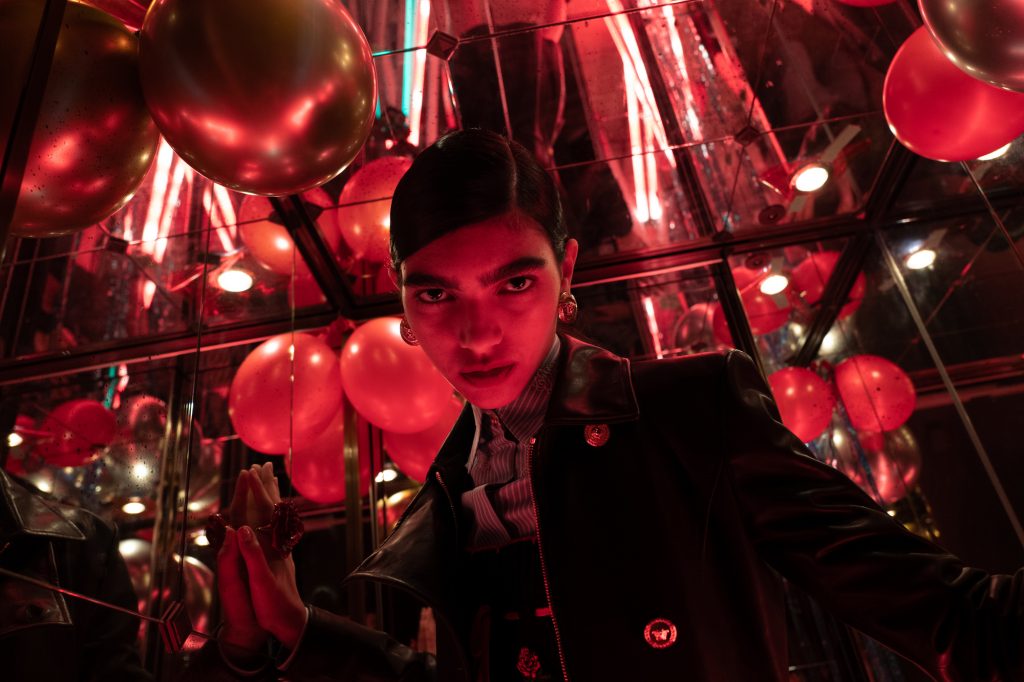 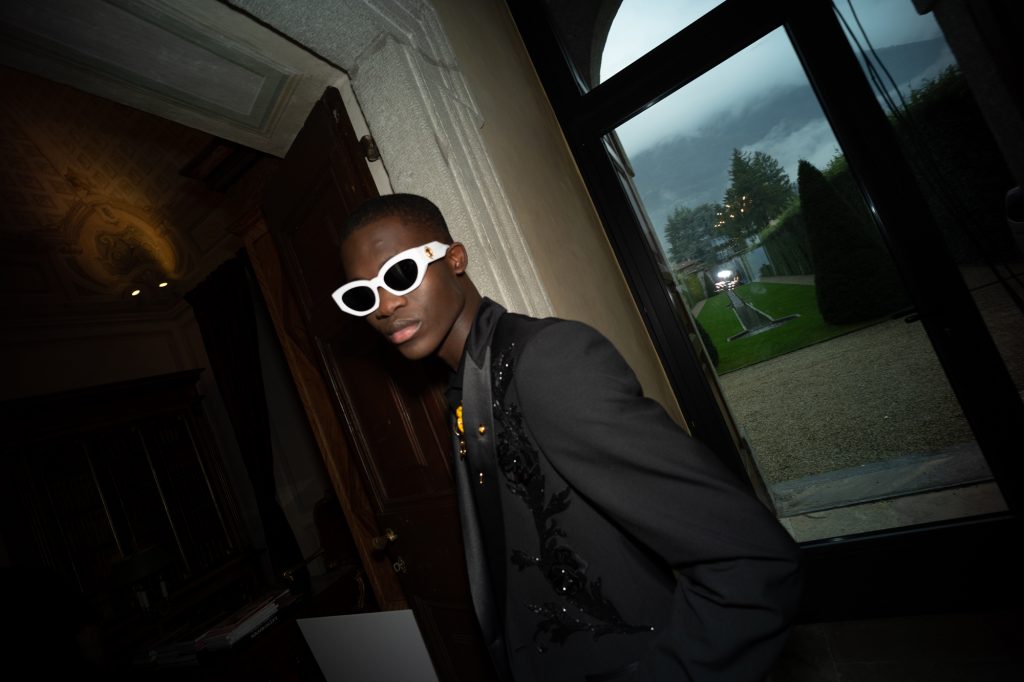 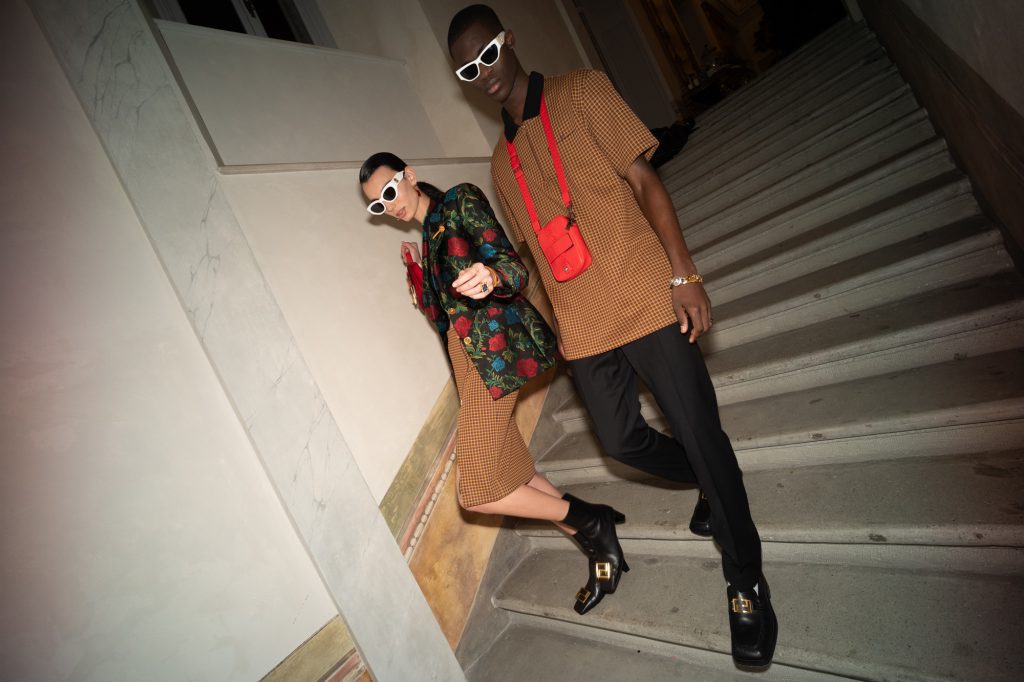 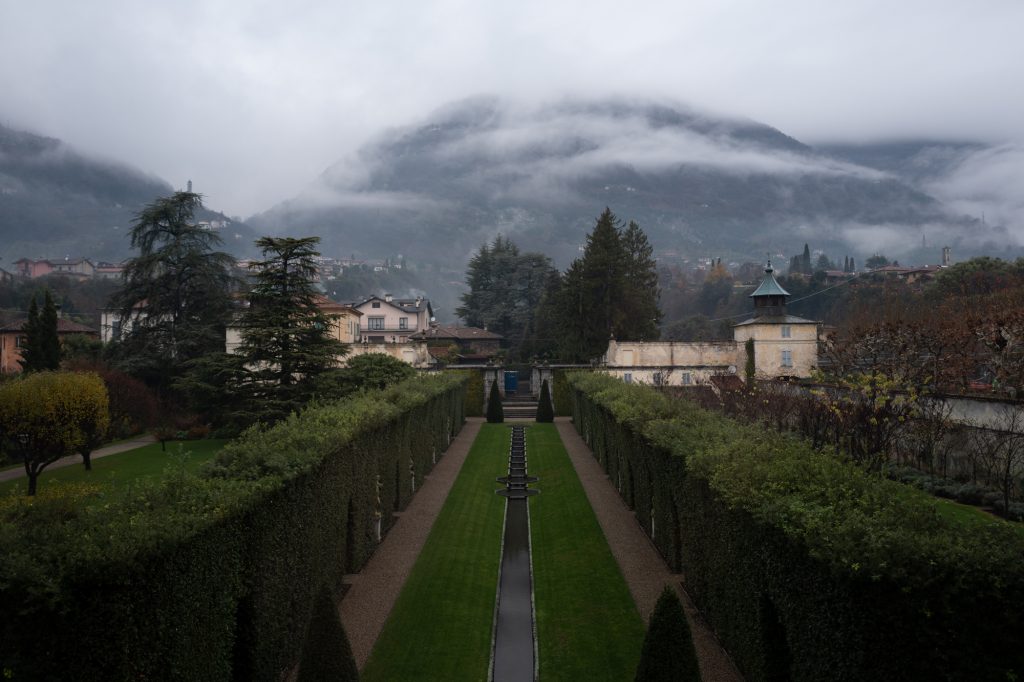 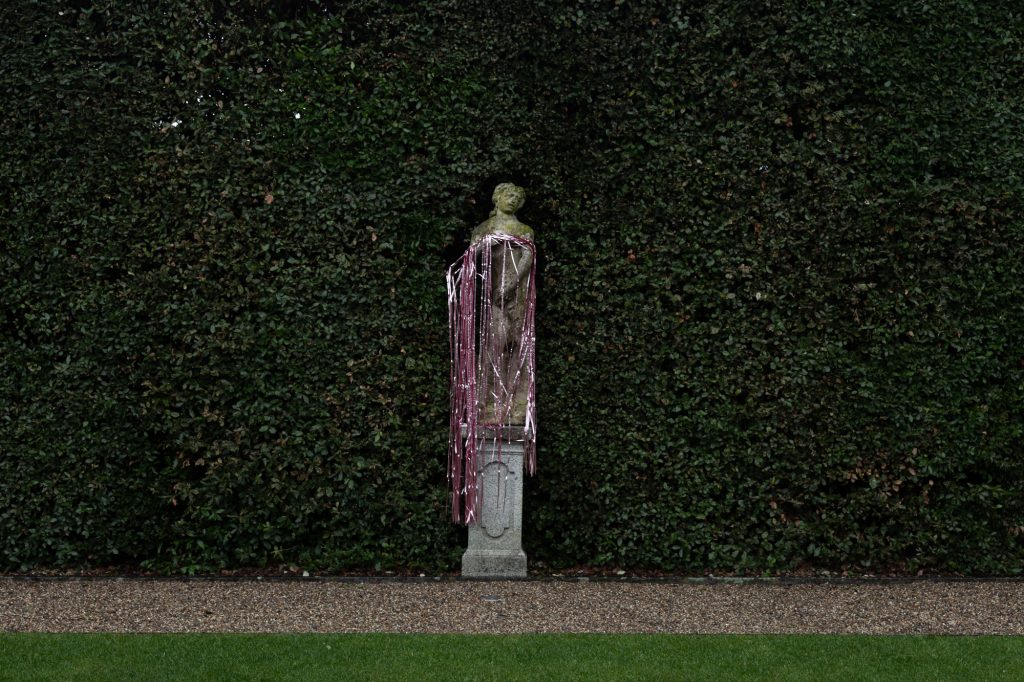 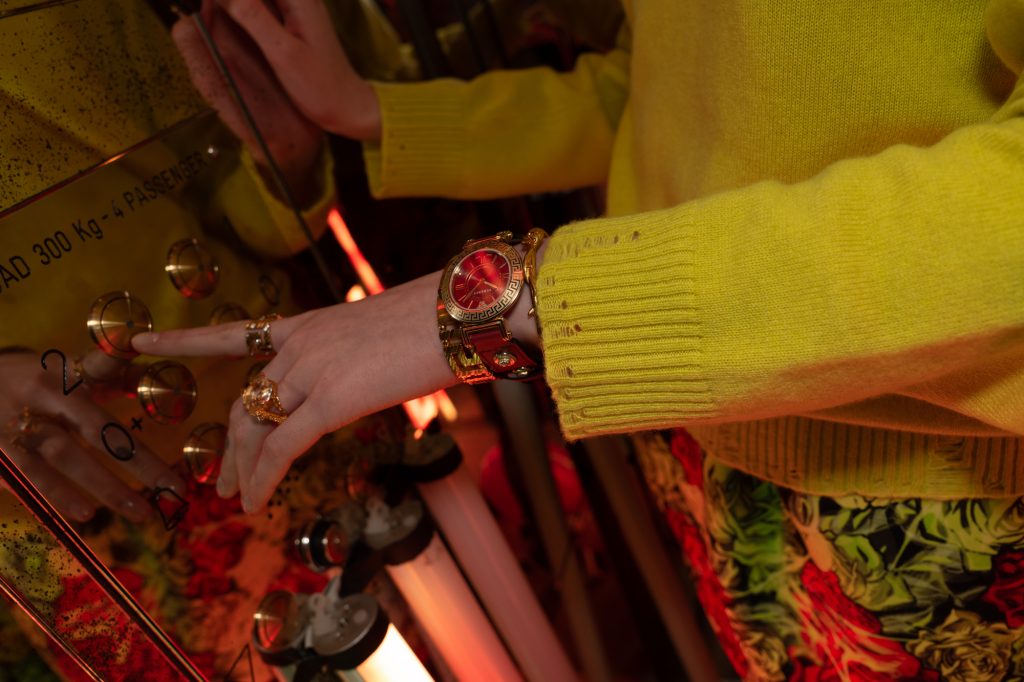 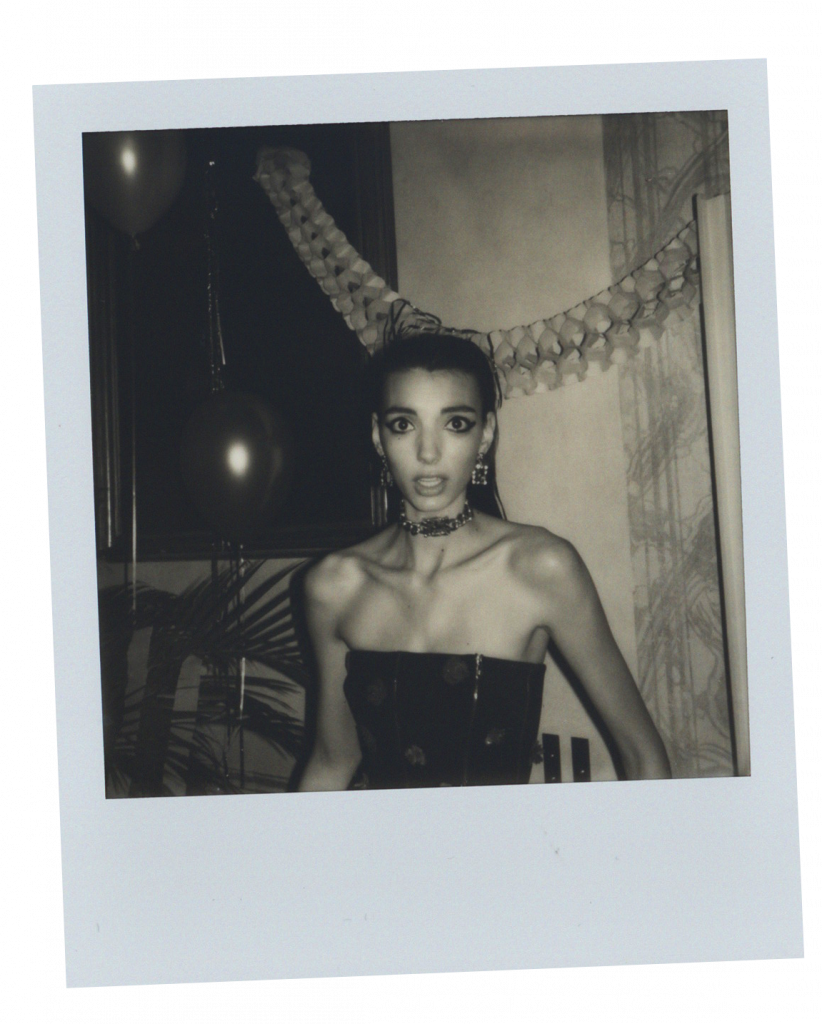 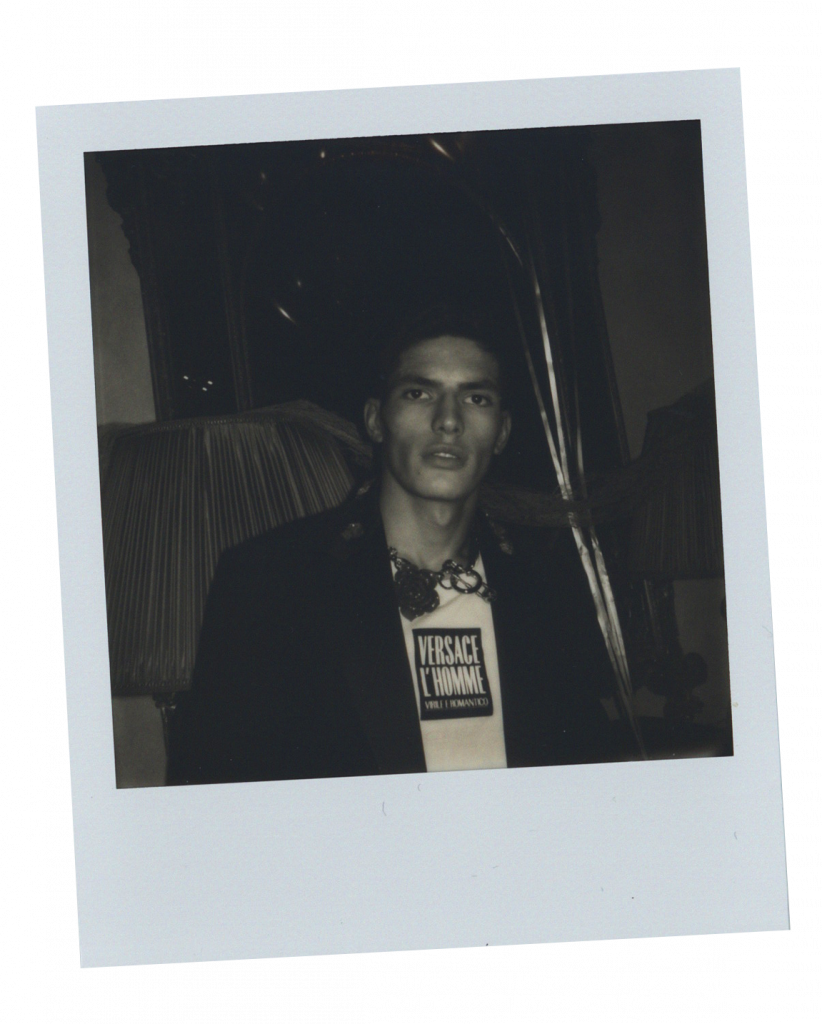 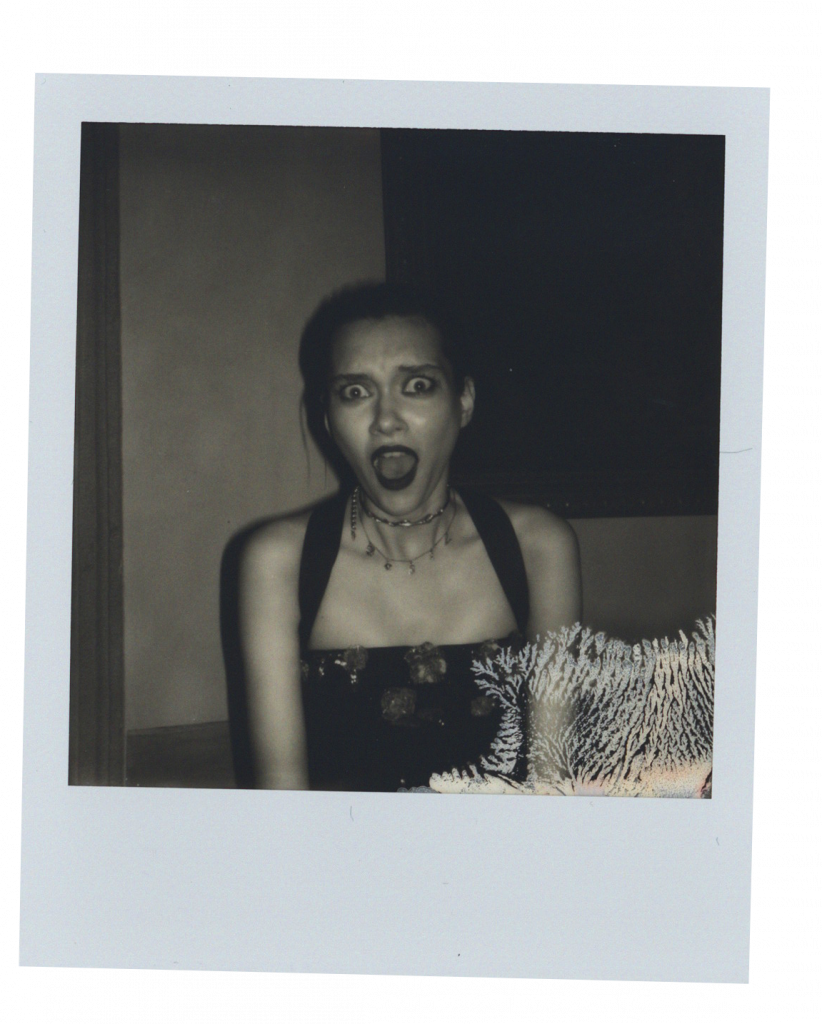 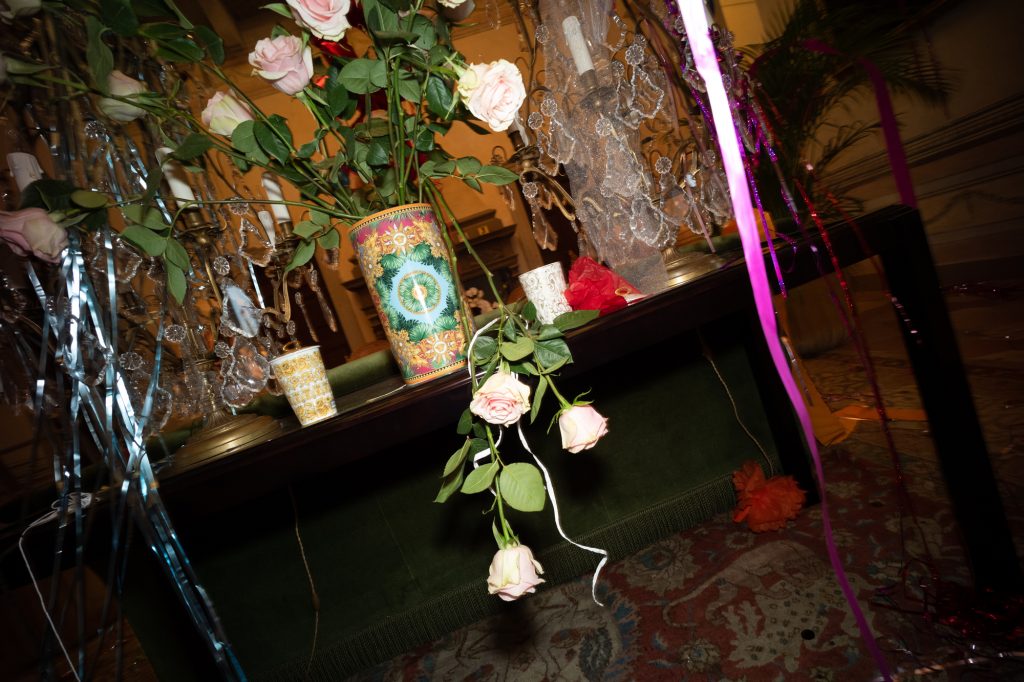 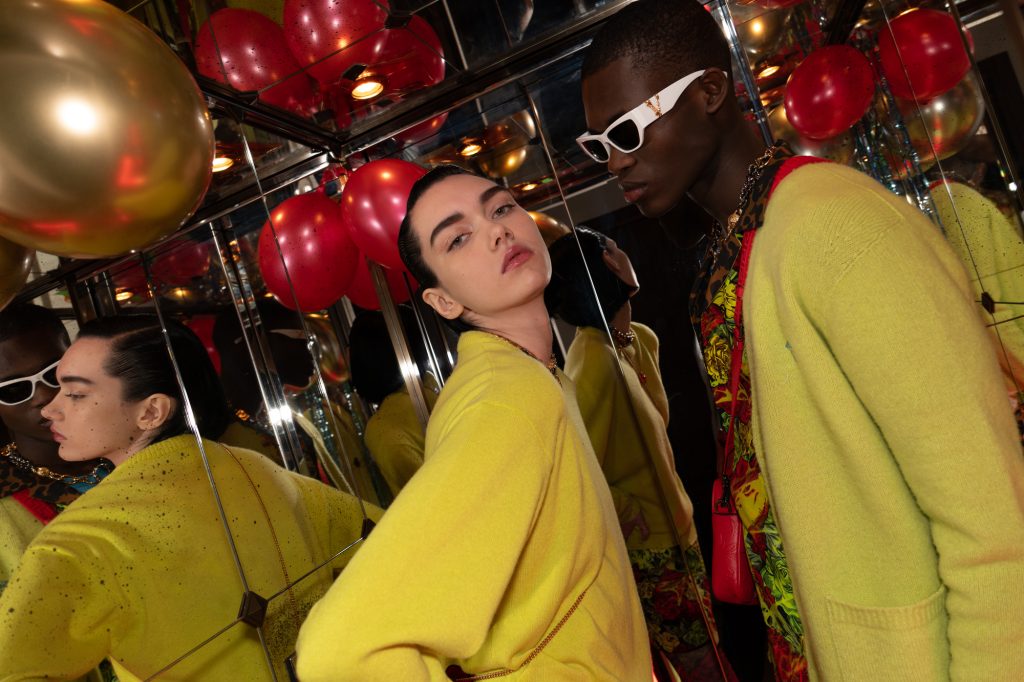 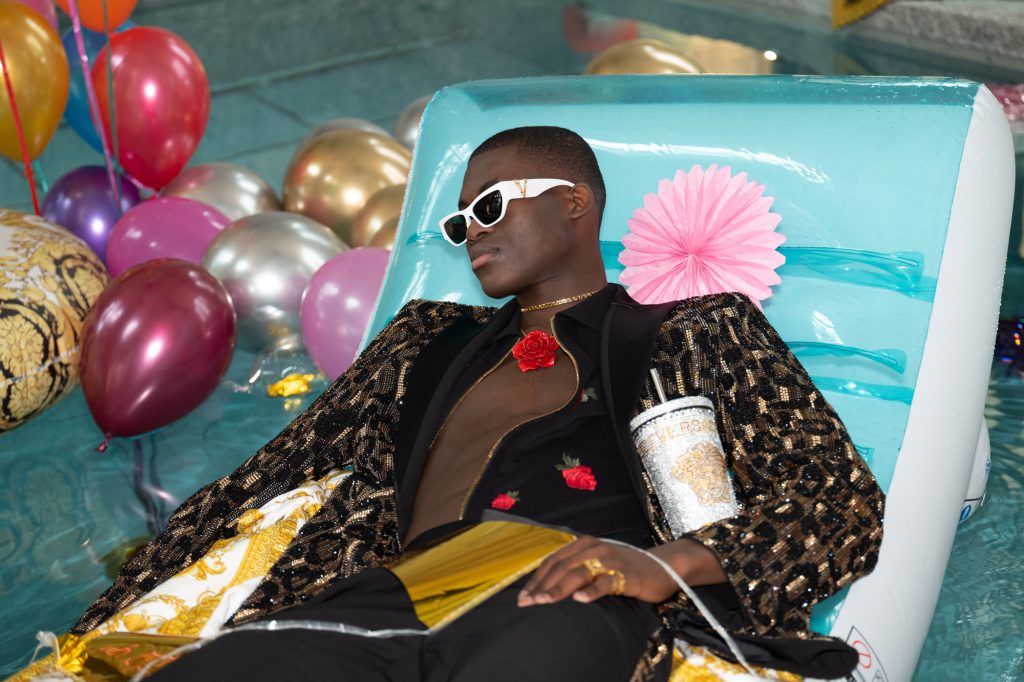 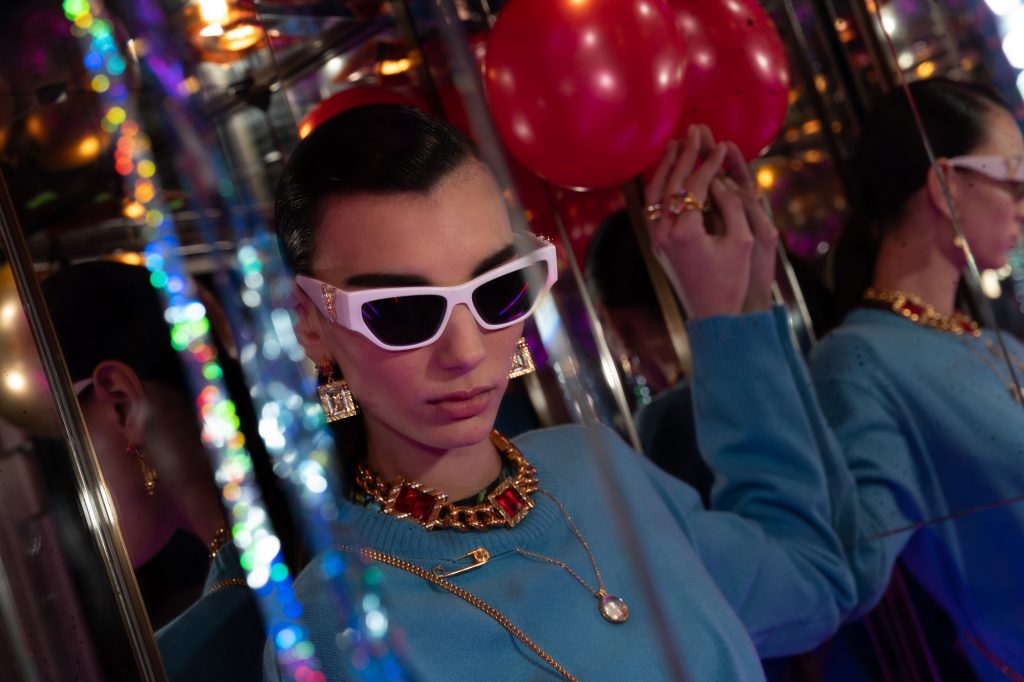 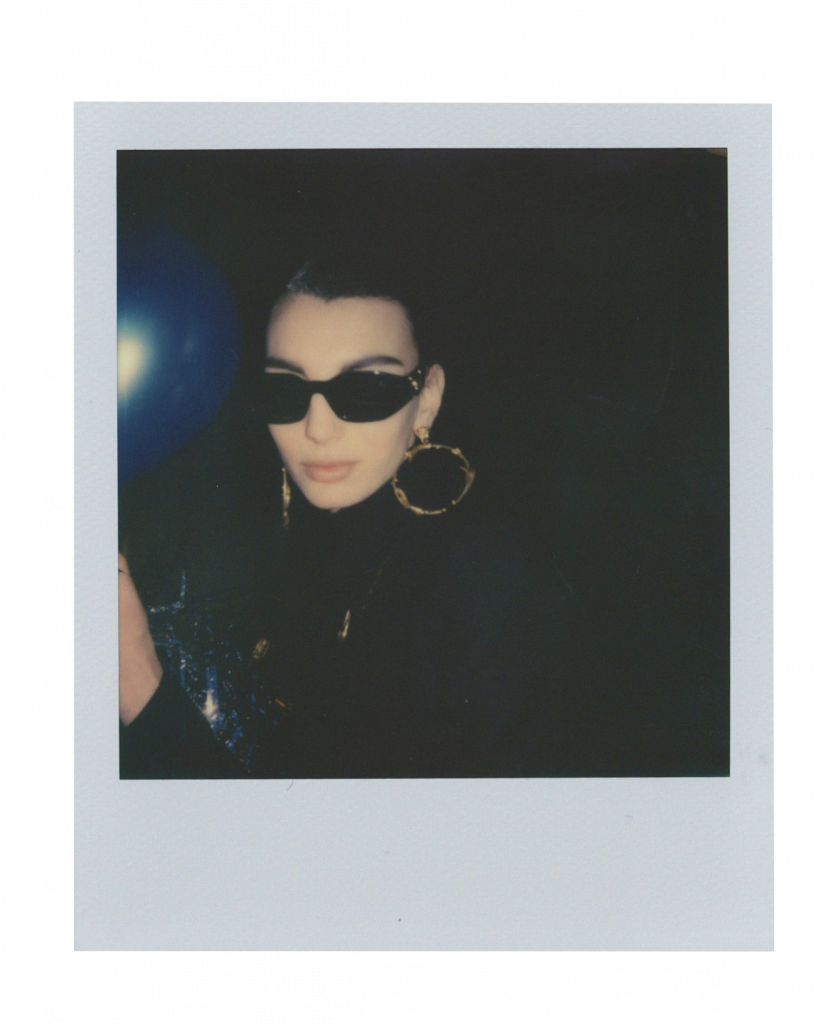 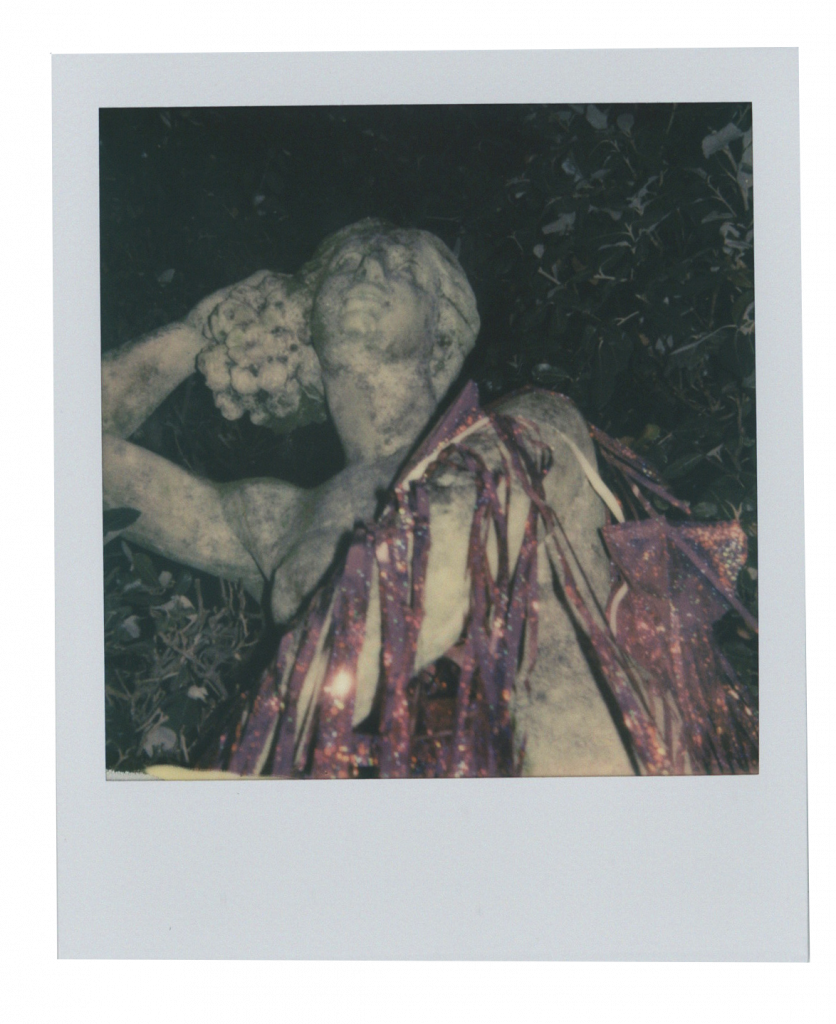 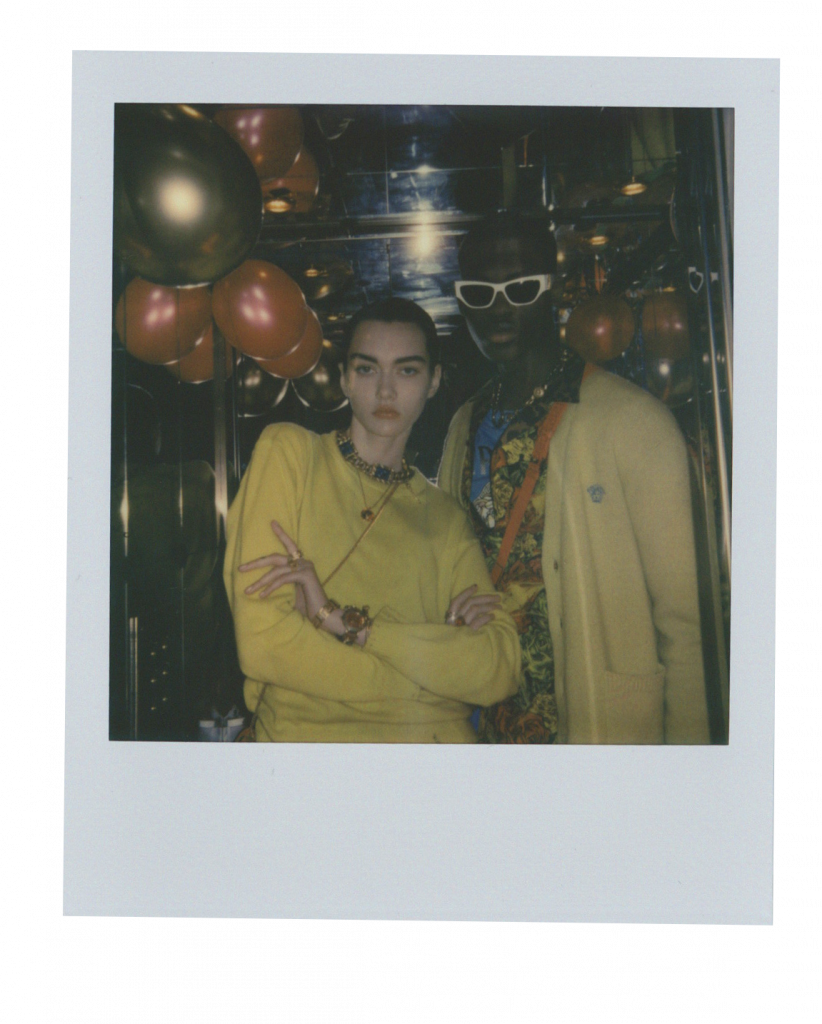 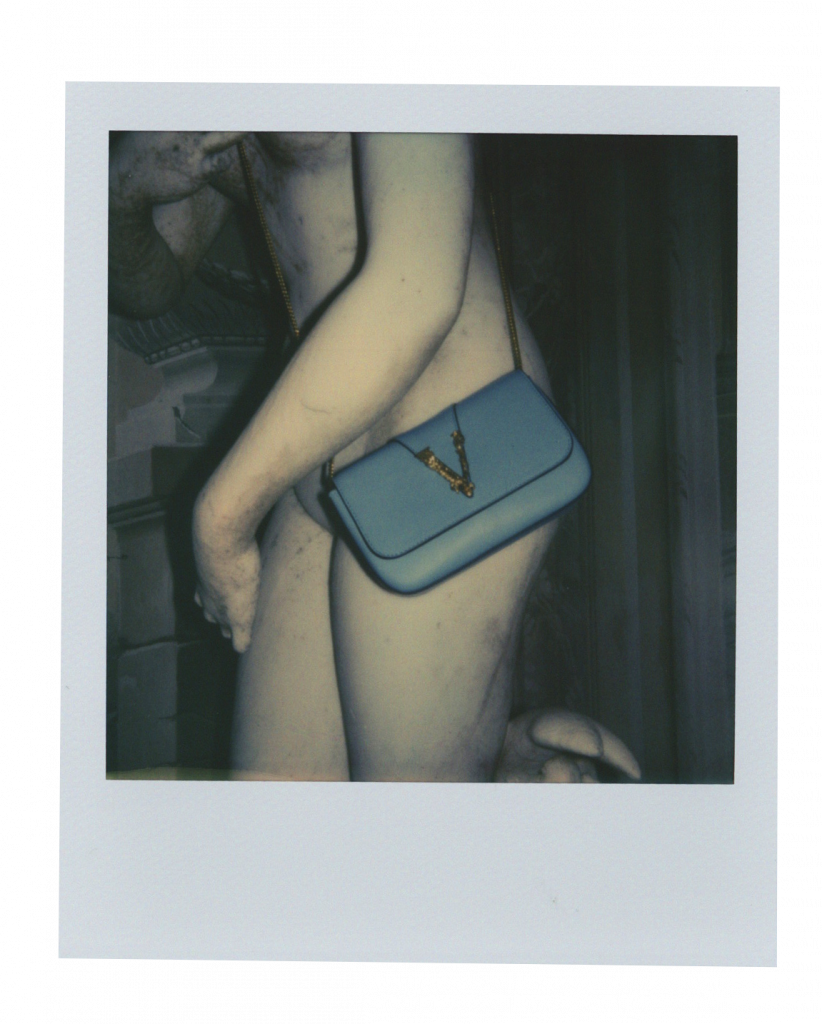 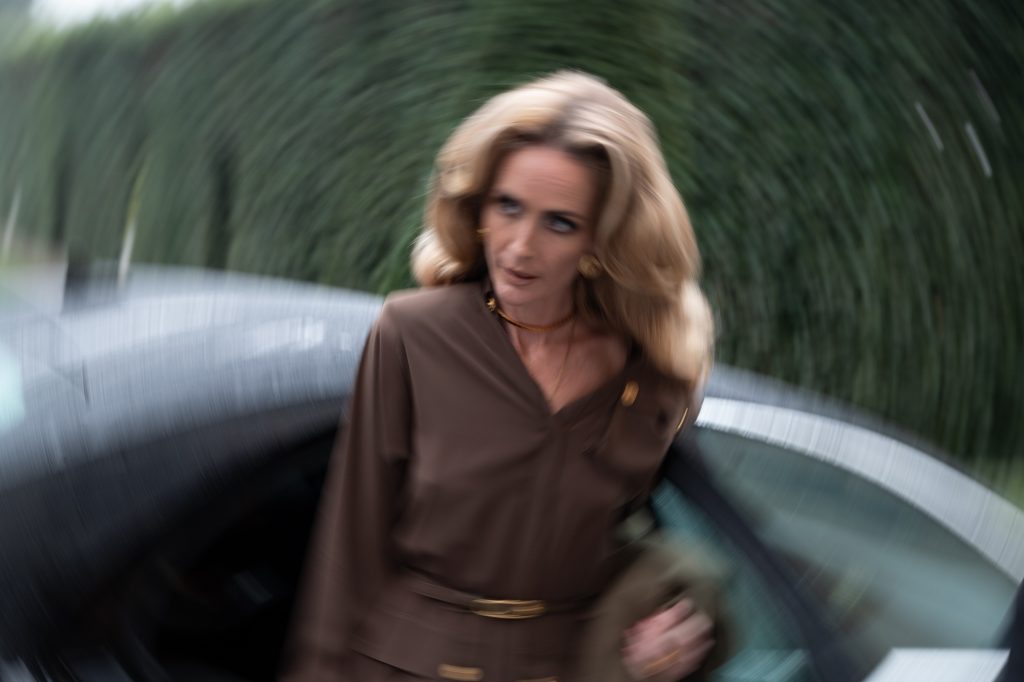 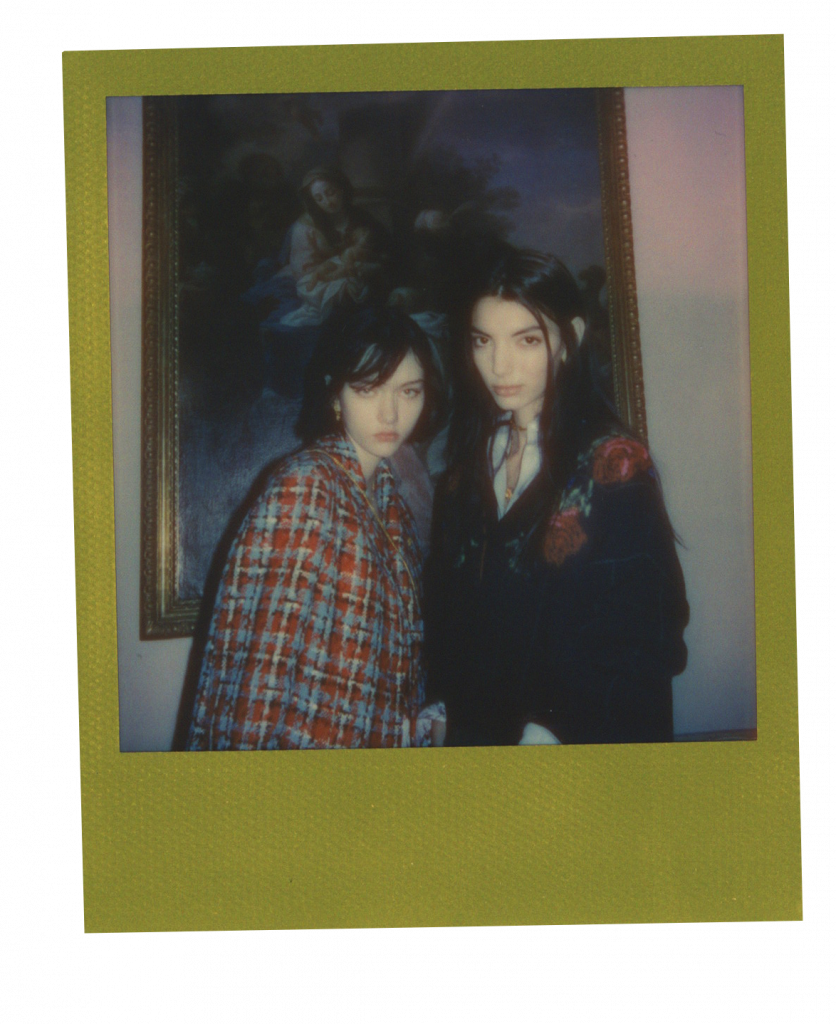 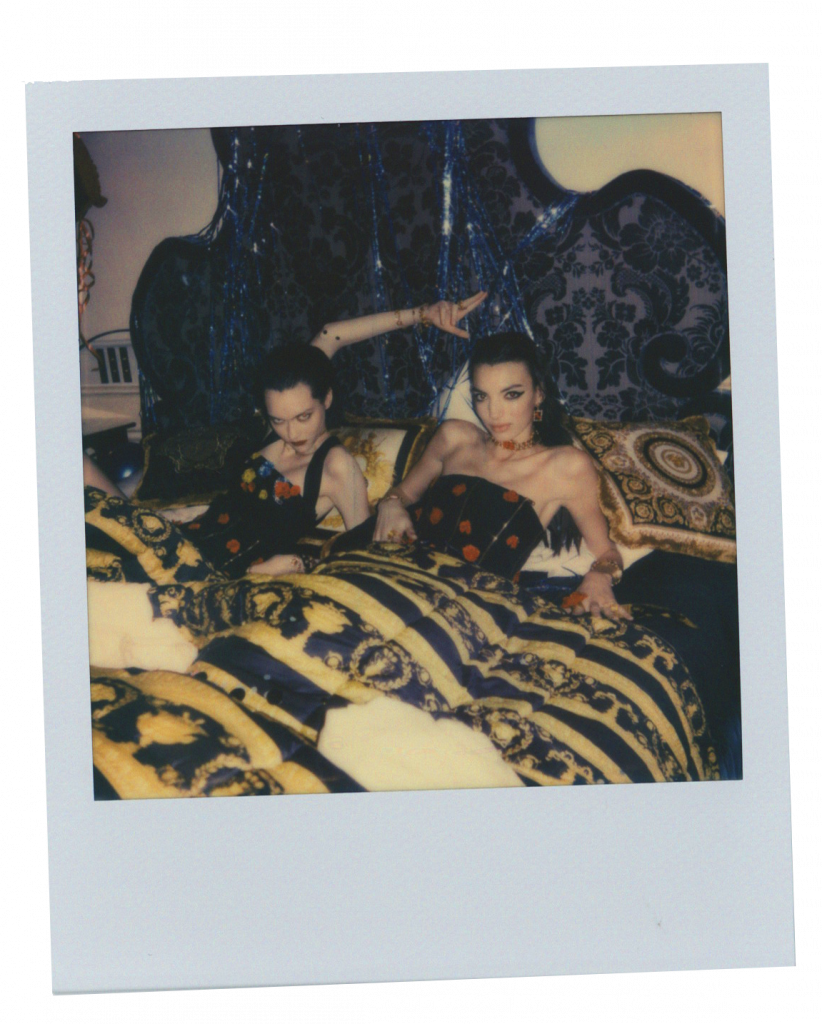