Official videoclips for the tracks “Tomb” and “Apocalypse Zombie”
The video was recorded during the release show in Milan, premiered by Slam Worldwide.

The horror death metal band named after Lucio Fulci, the italian film director, screenwriter and actor, best known for his gore films.
All the albums are concepts based on Lucio Fulci movies. 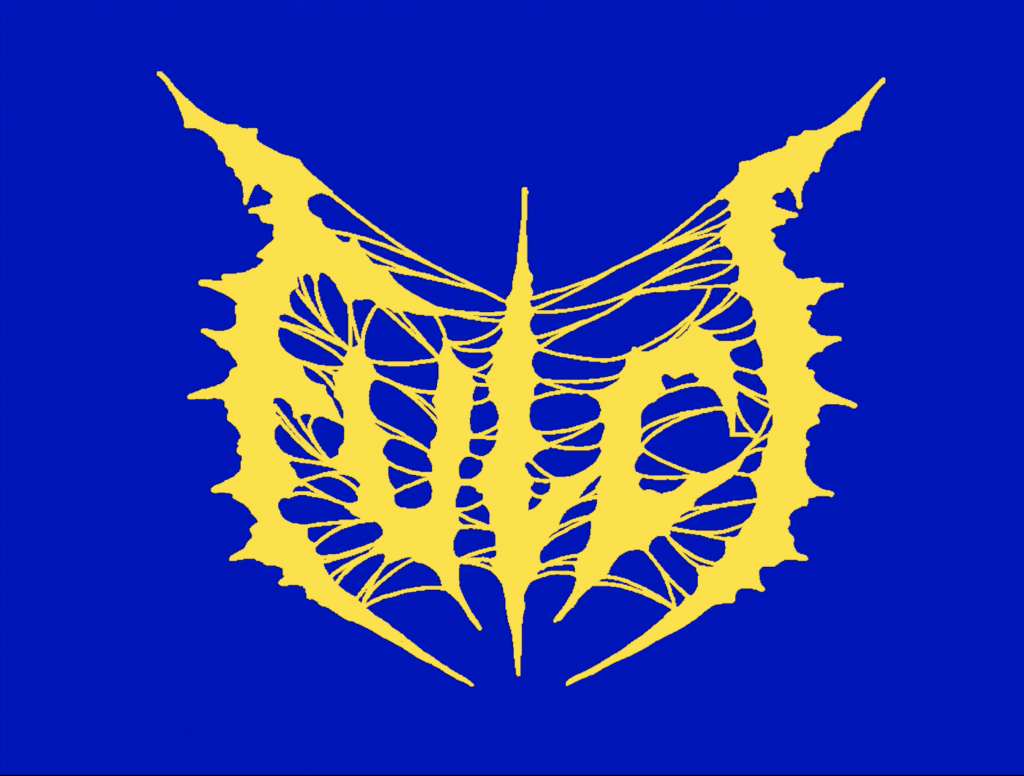 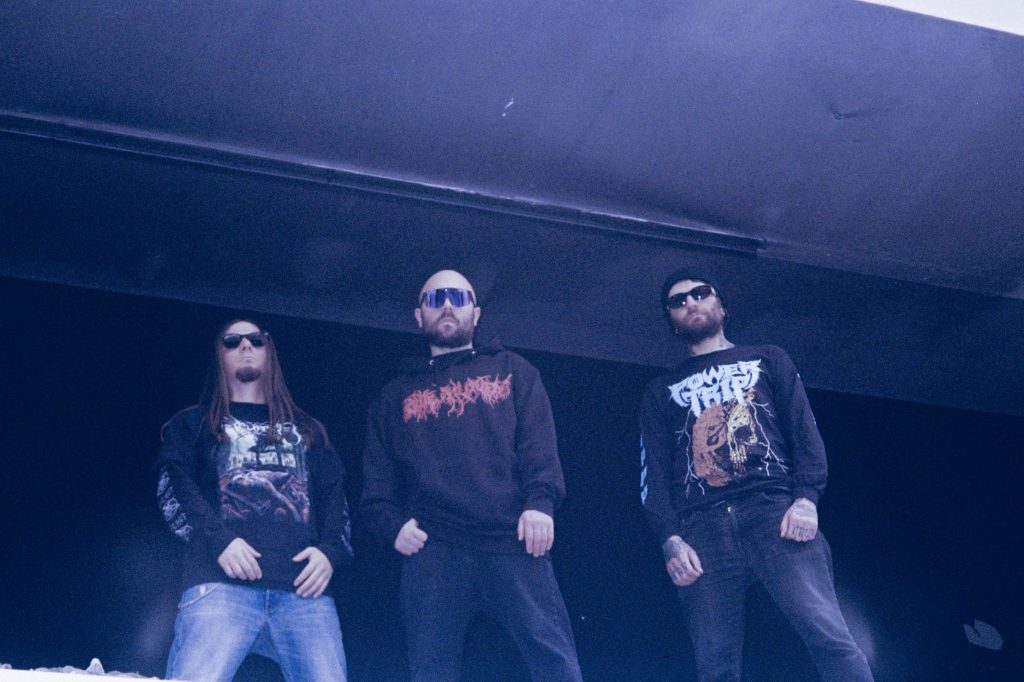 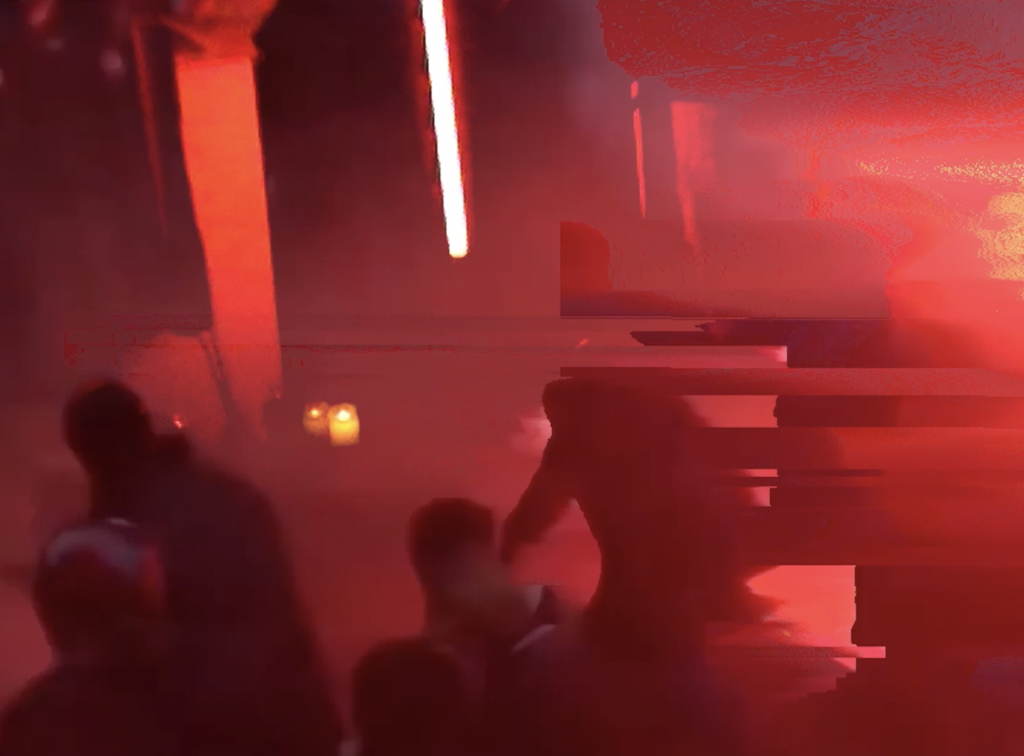 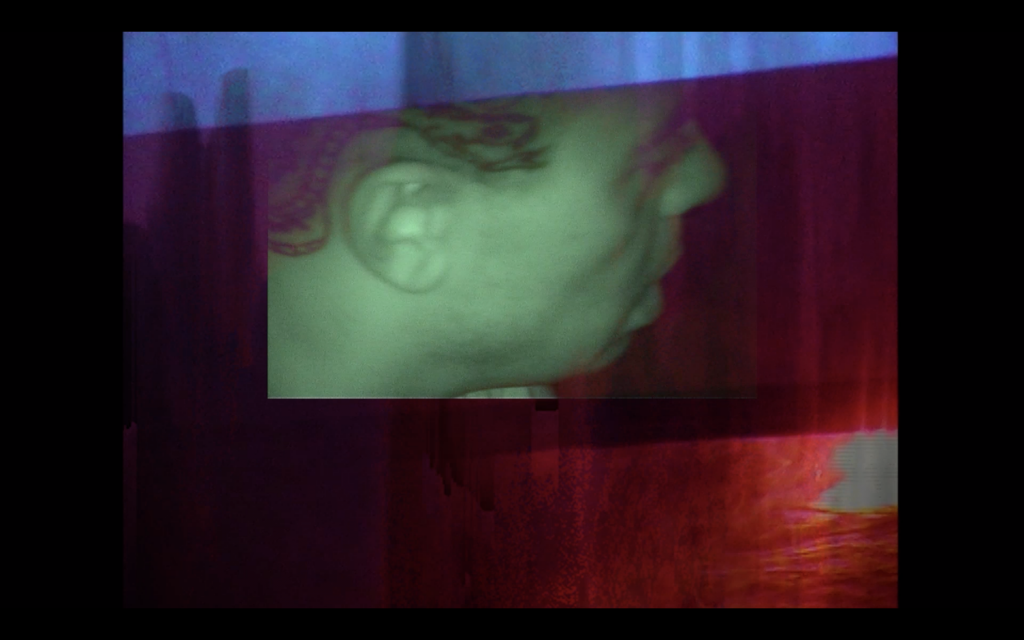 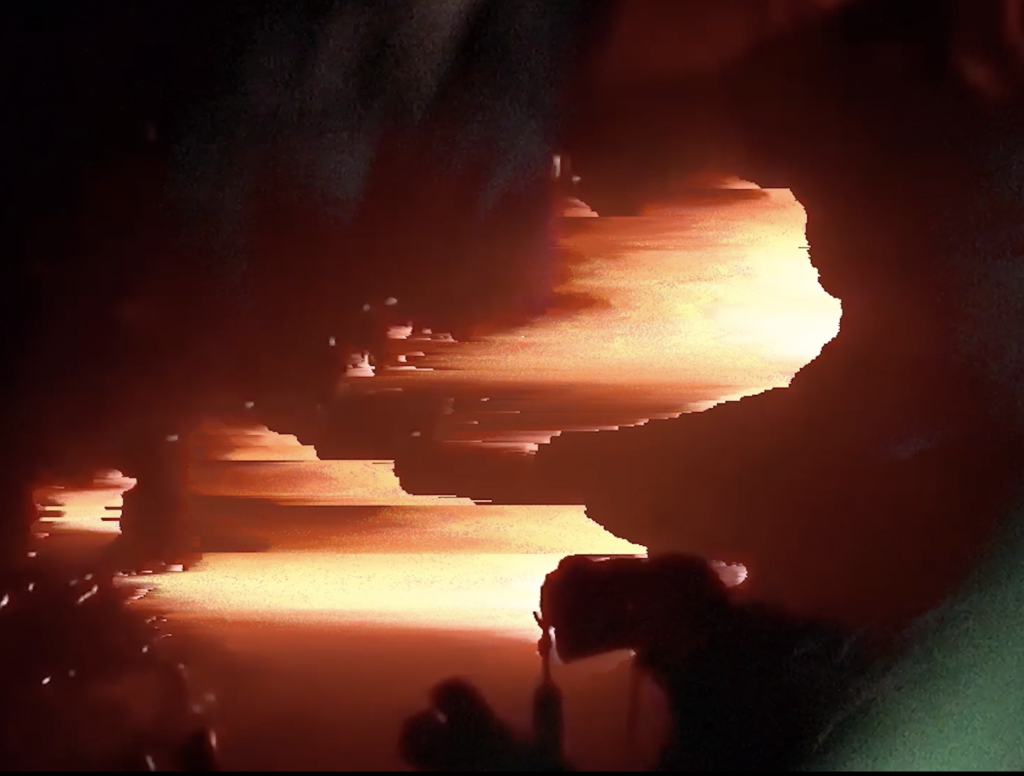 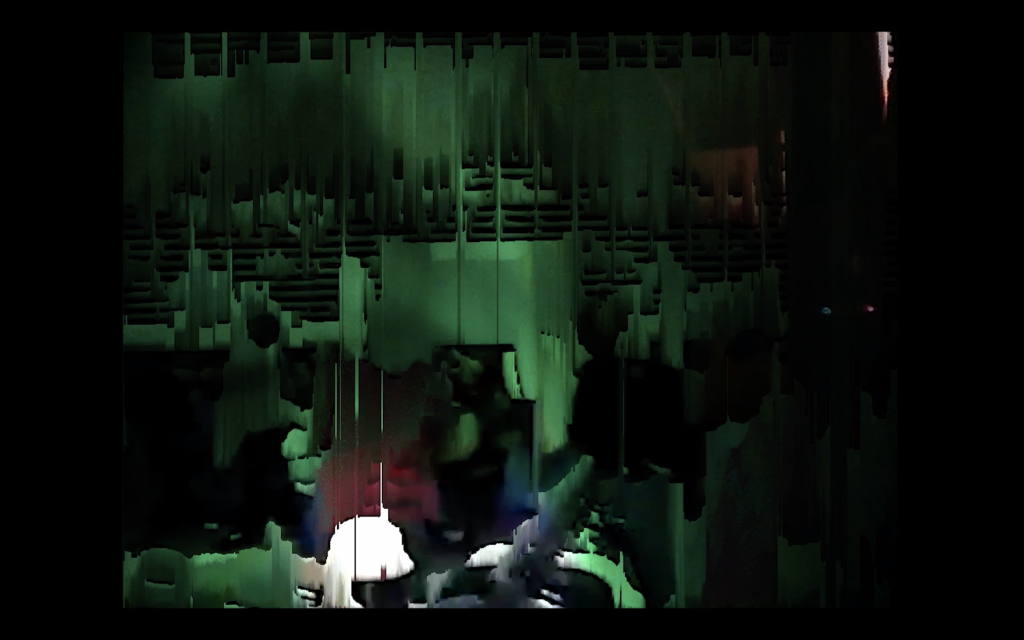 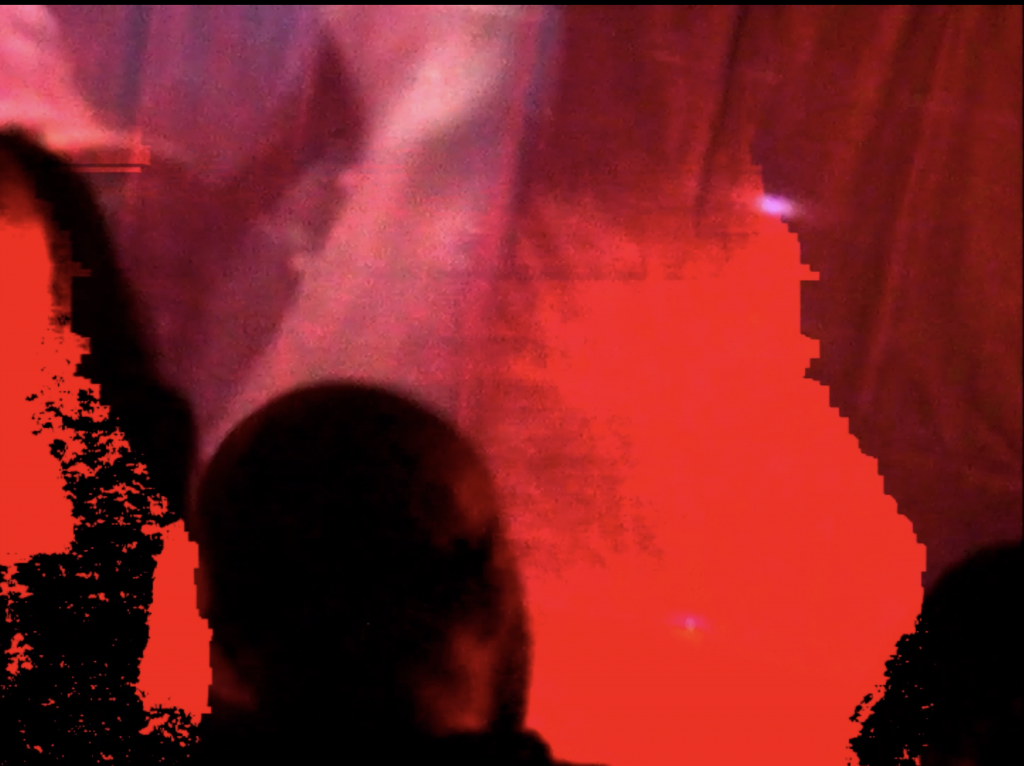 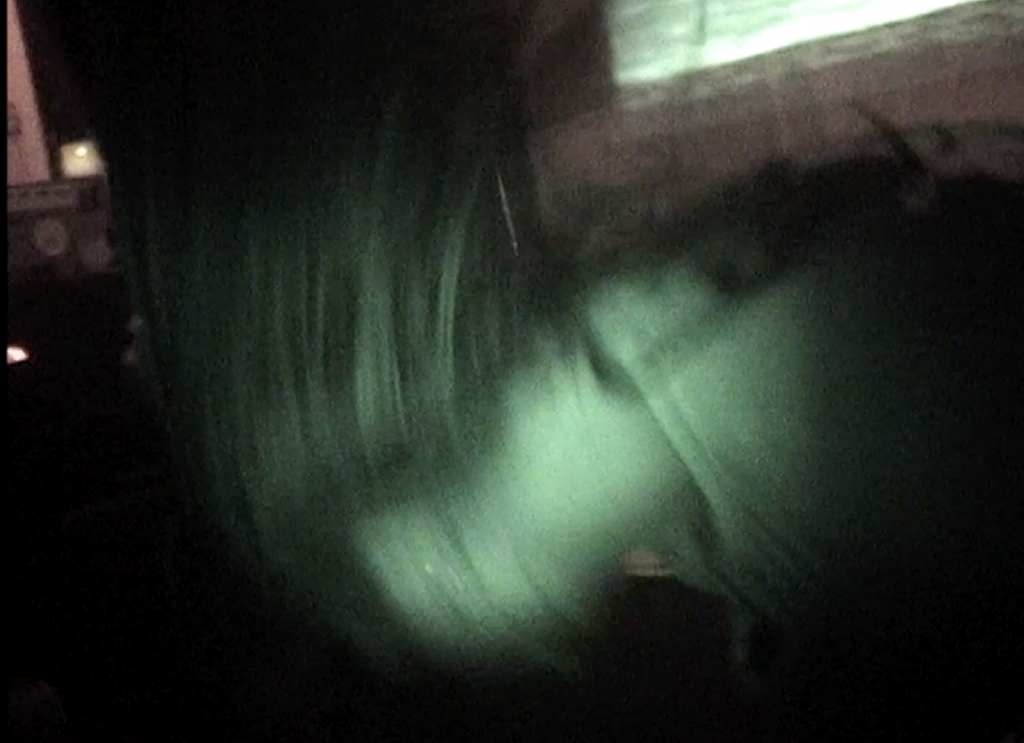 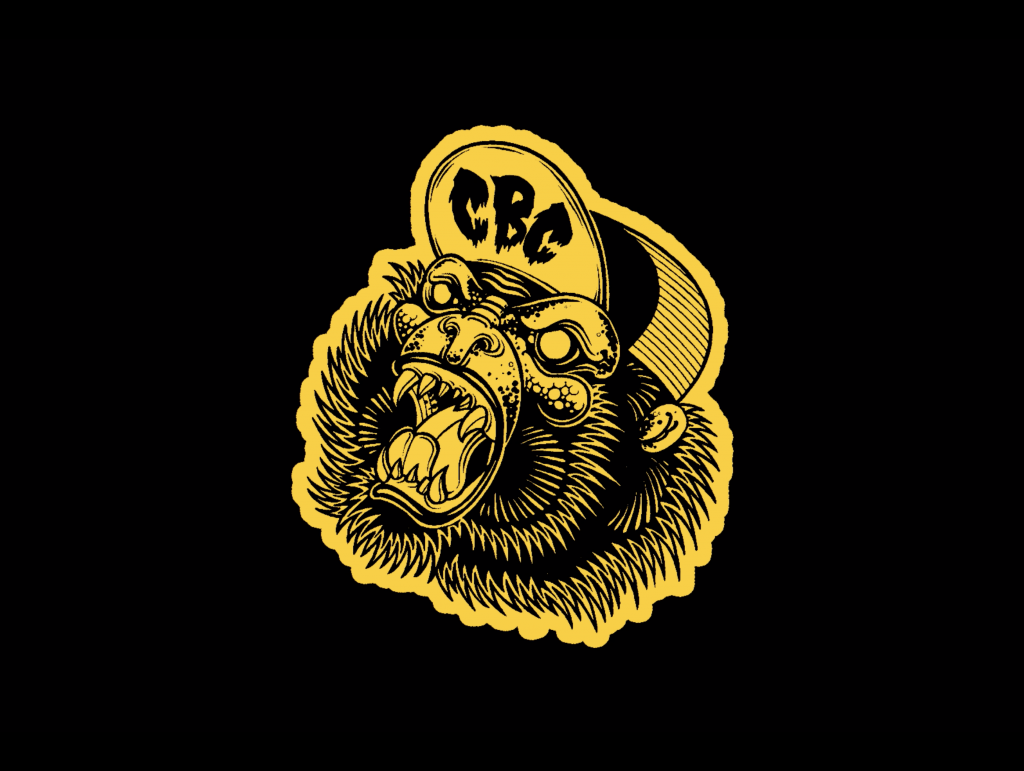 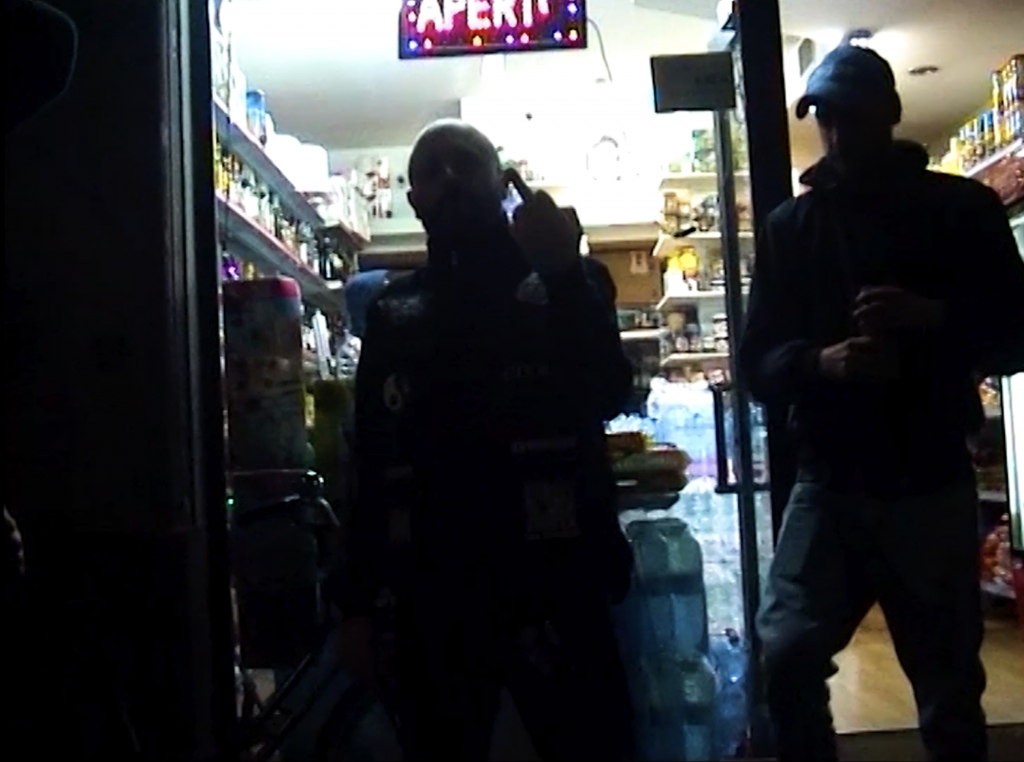